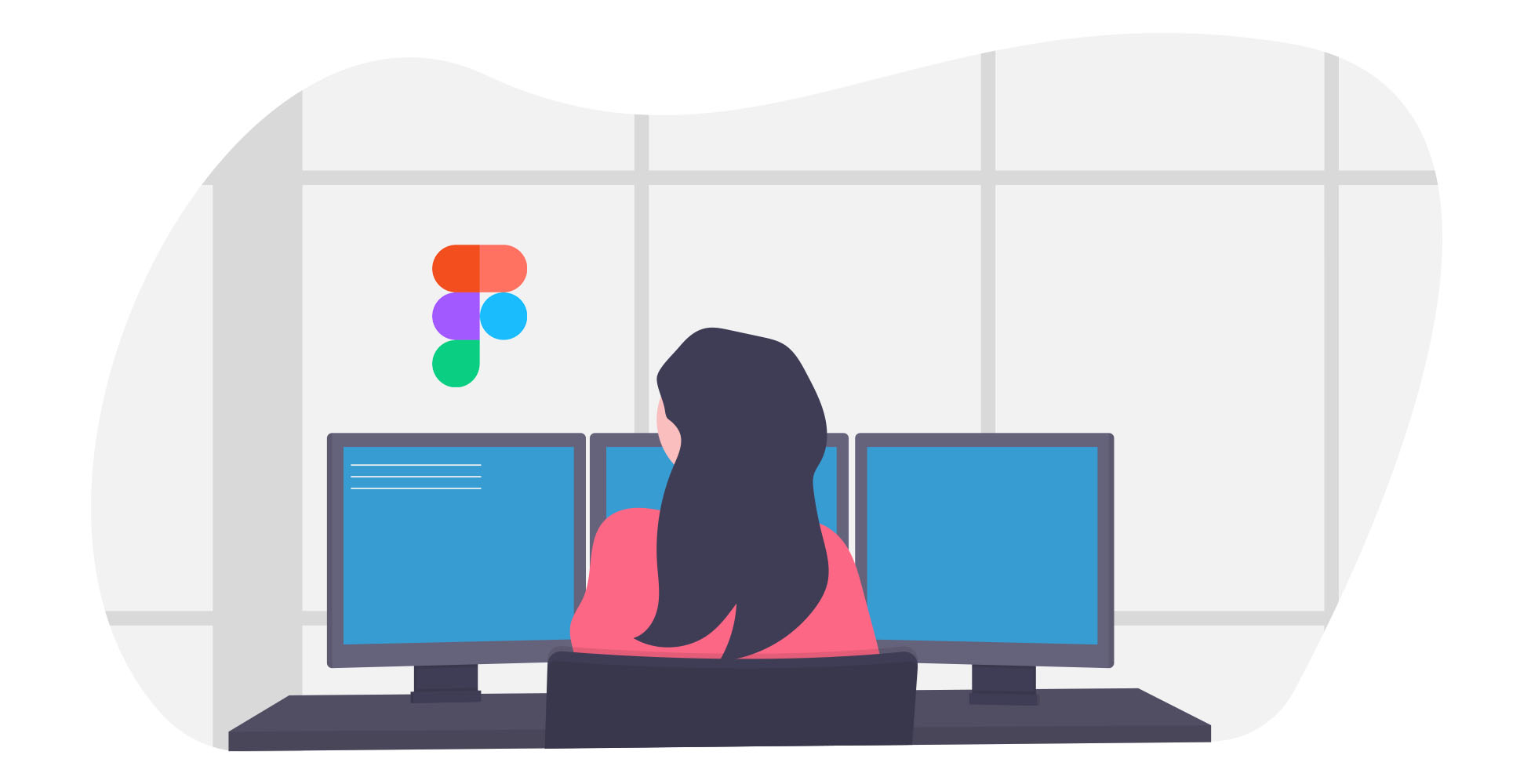 For about fifteen years, Adobe’s Photoshop (literally a photo editing application) reigned as the go-to tool for web and user interface designers. A few rogues opted for Illustrator, a vector-based graphics tool meant for – you guessed it – illustrating. And others even tried to use InDesign or even Quark Xpress (remember that?) – desktop publishing applications specifically designed for print.

Somehow, while the entire world changed as the web grew to be what it is today, the very tools we use to create it stagnated. At best, incremental innovation over each release of these tools marginally gave us more to use. The stage was ripe for disruption, and on September 7th, 2010, that disruption finally came.

A small Dutch software company released Sketch - the world’s first vector-based design tool explicitly built for UI design. The design community tinkered and experimented with it until about five years later Sketch had become the industry-standard digital design tool. For those keeping score, it took Adobe nearly ten years to catch on, with their first stable release of Adobe XD in April of 2019.

But I’m not writing this to sing praises over Sketch or Adobe or to give a historical account of digital design tools, for that matter. I’m writing this with urgency and much enthusiasm to introduce Figma (yes, another tool) to designers who are ready to up their game.

About a month ago, I had the pleasure of meeting Jason Frasier, Principal UX Designer at LinkedIn. Jason was giving a talk about how and why the organization recently switched to Figma, which was very timely as it was right around the time I had begun experimenting with the tool. Much like my blog post here, Jason had no affiliation, ulterior motives or motivations to promote Figma other than it being a damned good tool.

This might sound gratuitous, but speed and efficiency are critical in UX and product design. Moreover, when I find myself waiting for my laptop to catch up with my actions, it makes me hurt inside. With Figma, virtually anything you’re attempting to do feels effortless. It’s hard to describe precisely what makes Figma feel so easy-to-use and snappy, but it might have something to do with the;

Like Adobe with their XD release, Figma recognized that adoption from the design community hinged on not only building a tool that was superior to its competitors but also required a low learning curve. And when I say “low,” I mean virtually non-existent. Firing up Figma for the first time feels instantly familiar. The shortcuts, toolbars, and canvas all look and behave just the way you’d expect them to. And in many cases, you’ll find that the tiny details that drove you up the wall with competing products have silently been baked into Figma.

Perhaps an obvious one as it’s table stakes for any modern piece of software. And while it took Figma a while to add plug-in support, the way they’ve executed this feature feels rock solid. More importantly, some of the plug-ins currently available are game-changers, which leads me to;

Even before Figma’s plug-in support was released, it was already poised to replace a handful of third-party tools and services that most design teams rely on. When you consider the functionality that many plug-ins now provide, the list of services made obsolete by Figma is staggering. Here’s how it changed my workflow with the tools I no longer required:

Zeplin
Figma has a code/style inspector view built-in, which means no more exporting to Zeplin

Sketch or XD
Figma has everything your old design tool has, but a lot more, too.

InVision
Simple prototyping just like InVision is built-in to Figma.

Principle
With plug-ins like Figmotion, basic animations are baked right in.

Framer
Similarly, the Interplay plug-in connects to your design system and code repository allowing you to design with real, coded components.

Cloud storage
If you’re using Google Drive, DropBox or a similar service to host your components and designs in the cloud, Figma takes that on natively,

Mural (or other collaborative tools)
Every file in Figma is accessible through a web browser, which means reviewers can simultaneously view and comment.

…and there are surely others. The Figma team has really thought through not just how the core tool works, but how it can extend into areas currently occupied by third-party tools. And while monetary benefits from savings to third party subscriptions can be significant, it’s the centralized, accessible fundamentals of the product that are real game-changers.

Figma, like everyone else in the world, uses a tiered pricing model. What’s different though is that their entry-level “free” account gives you pretty much everything you need to get started. And if you’re part of a design team considering making the switch, pretty much all of the functionality you would need to evaluate this transition is included.

Are you already using Figma? Check out Toptal's mini-tutorial on how to build Figma components.

Steve Coppola is a user experience & digital marketing professional - and founder of Input UX. With over 25 years of agency experience, he has worked with many of the world's most respected brands in various capacities including UI/UX design, customer research, usability testing, and front end development.
Find out more about Input UX 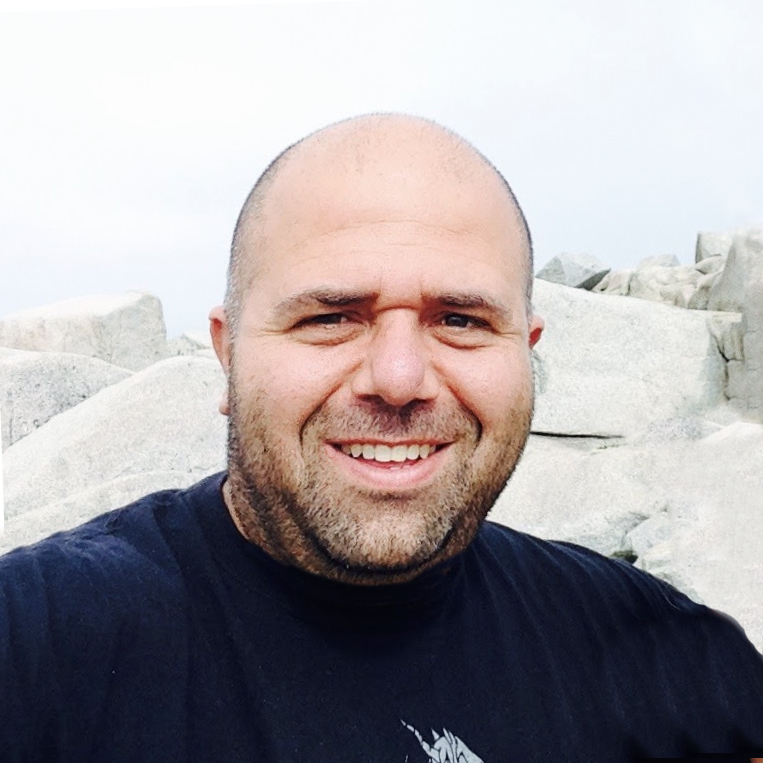 Find out how we can help

We provide a wide range of user experience and digital marketing services, accustomed to working with our clients through large scale, end-to-end solutions or quick, single-service engagements.

Explore our servicesGet in touch with us 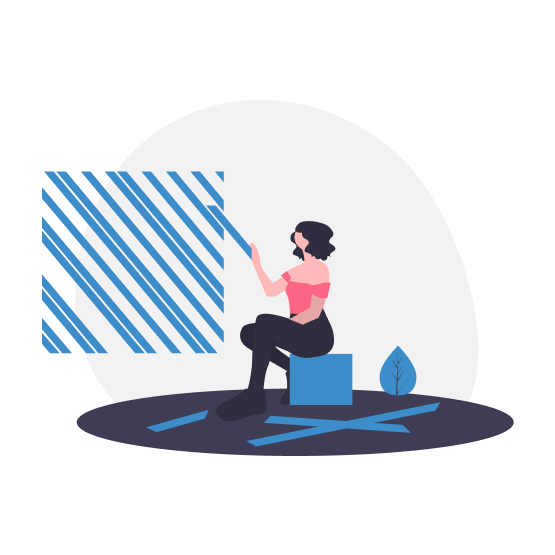 Visiontyping - A New Way to Get Buy-In from Leadership

If you’re developing a new product, app, or software, then you’re probably familiar with prototyping - building out and creating a visual and interactive representation of what you’re going to build. While design teams, developers, and marketers will love the nitty-gritty of a product’s design, before you even get that far, there's another step you need to take - visiontyping.

The largest, most talented and well-funded product teams don’t amount to much unless the work they do is informed and directed by input from users of the product themselves. 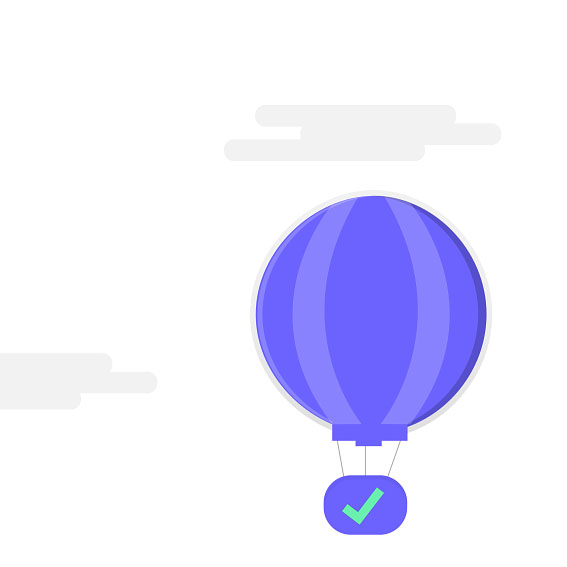 So, today's a pretty big deal for me. After more than 20 years with my agency employer, FHR, I'm officially lifting the veil on the next chapter in my professional journey.