MakeTimeToVote.org is an e-advocacy campaign to urge employers in the United States to put policies in place allowing their employees to vote in the 2018 midterm elections. The program was conceived by a number of major companies in the U.S., including Walmart, Patagonia, GAP, Lyft and The North Face. These companies sponsored a full-page ad run in the New York Times in late September, 2018 which drove traffic to an unbranded, non-partisan website allowing more employers to sign on and add their name to the list.

The New York Times advertisement was deliberately simple, void of any colours or design elements that could be perceived as party-specific. The website followed the same approach, with the emphasis on messaging and call-to-action to recruit more companies to participate in the campaign. 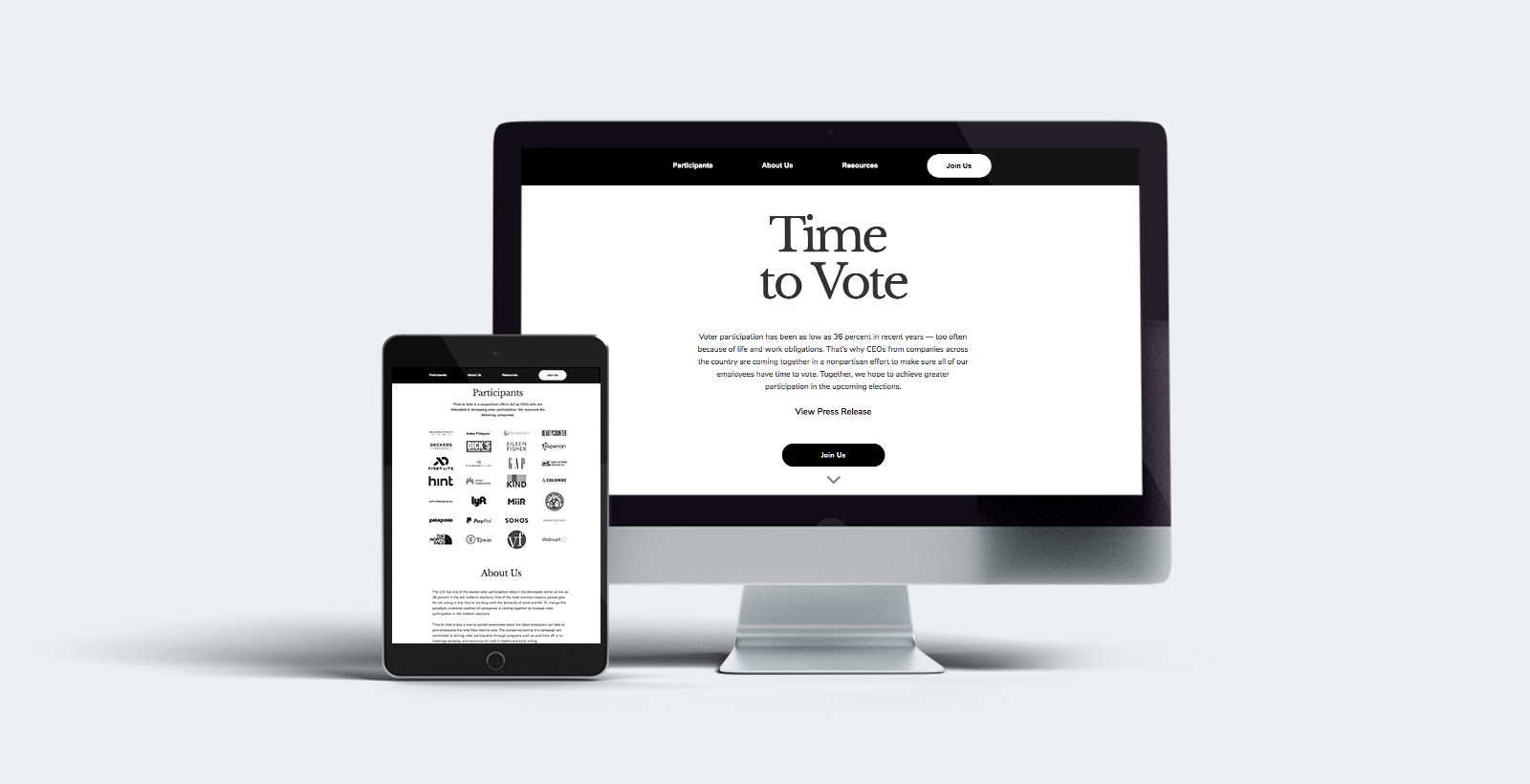 My role in this project 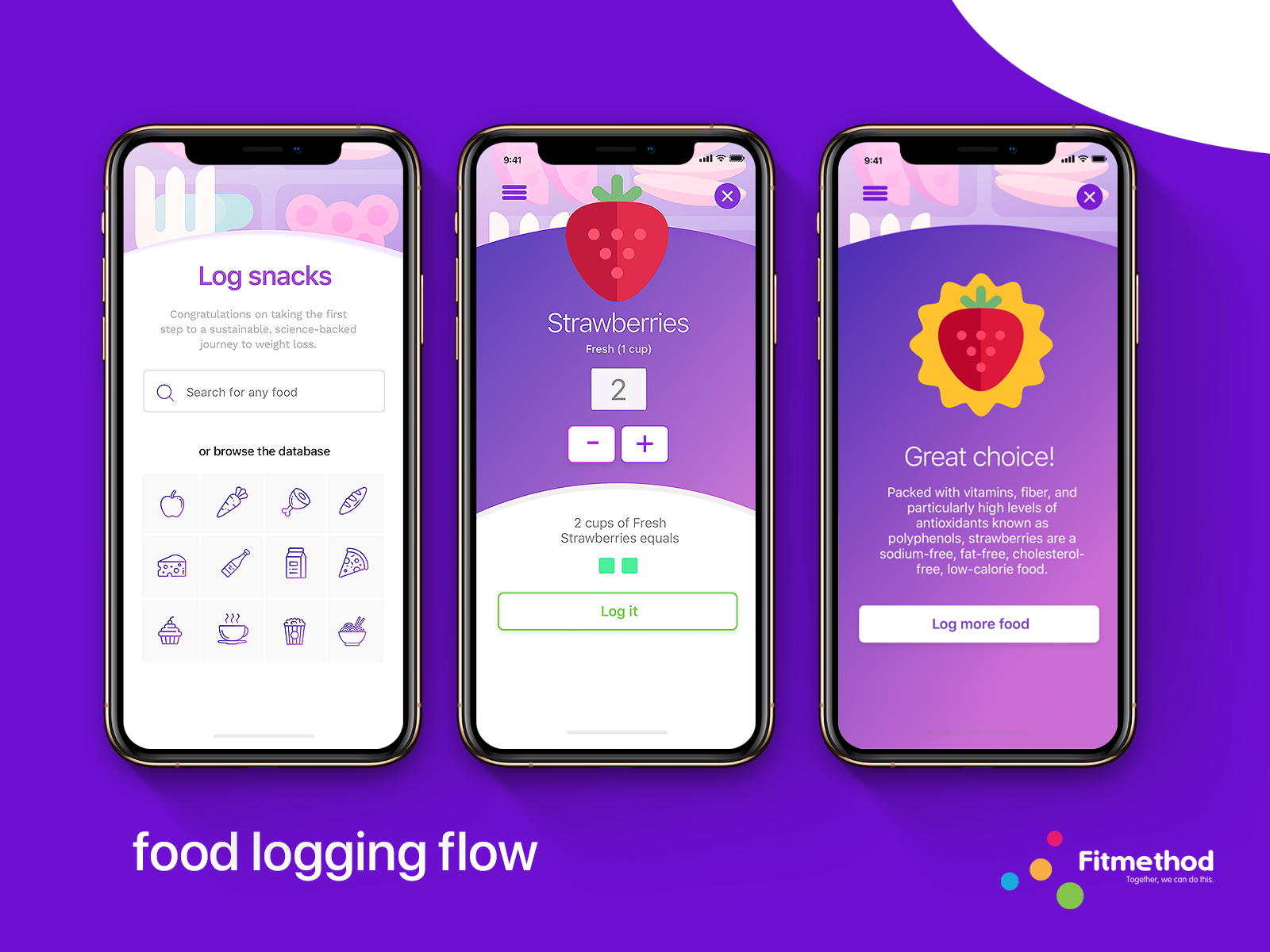 In three simple interactions, a food can be entered into the user's food diary. User behavior is rewarded with achievements and educational content around nutrition. is some text inside of a div block. 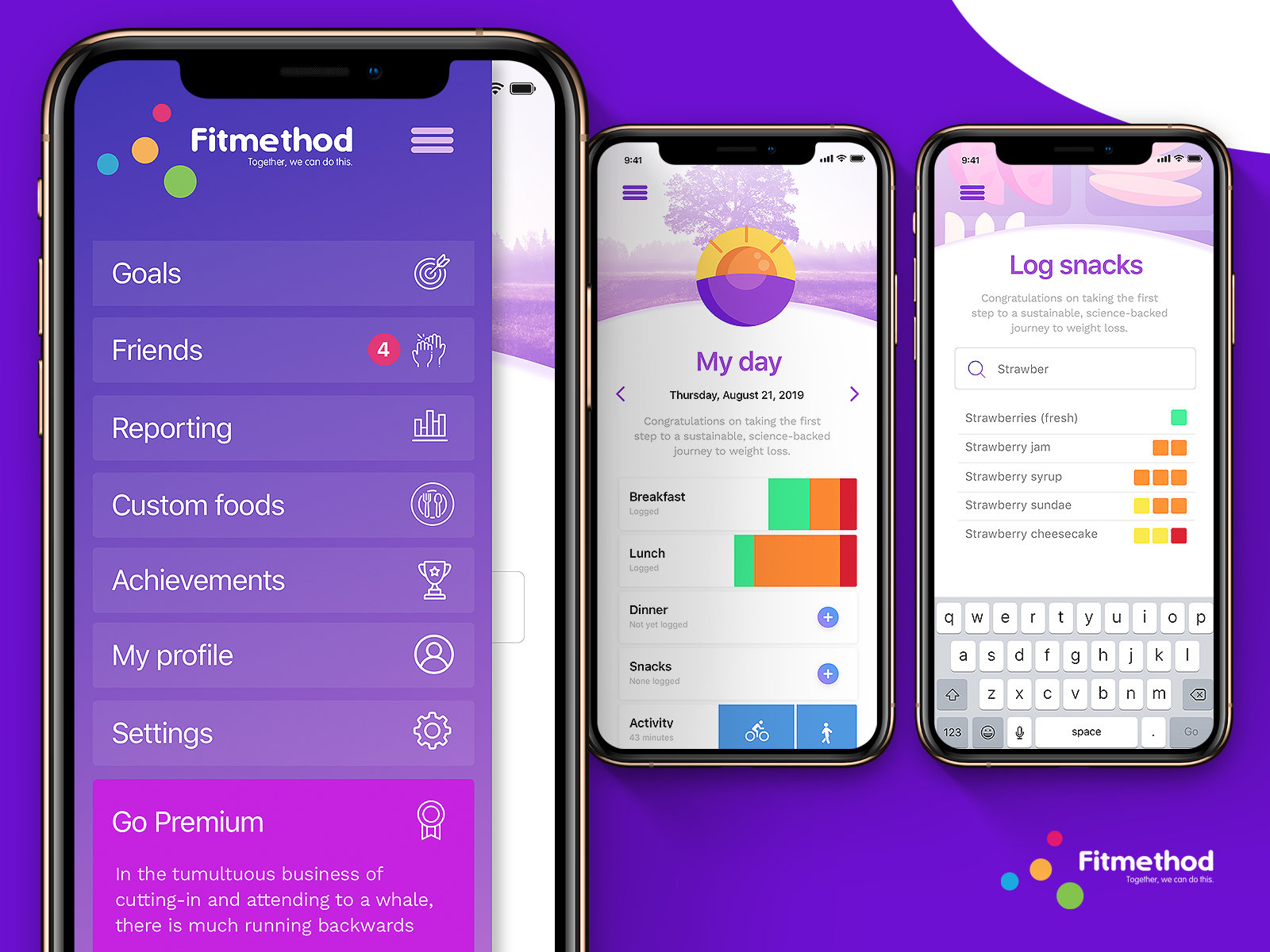 Navigation and flow samples
The "My day" dashboard provides users with an overview of their current food diary with macronutrient and exercise activity visualizations. 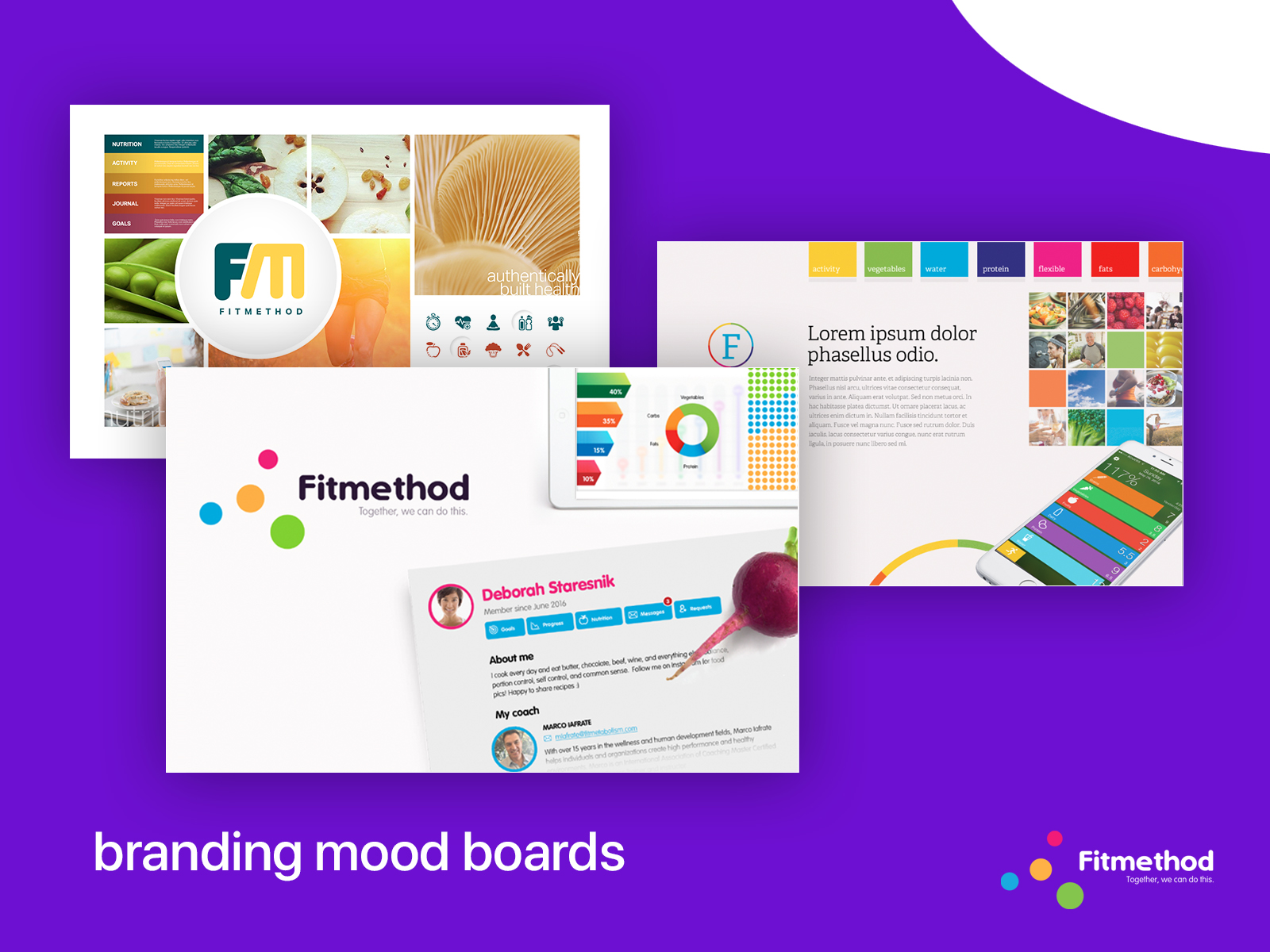 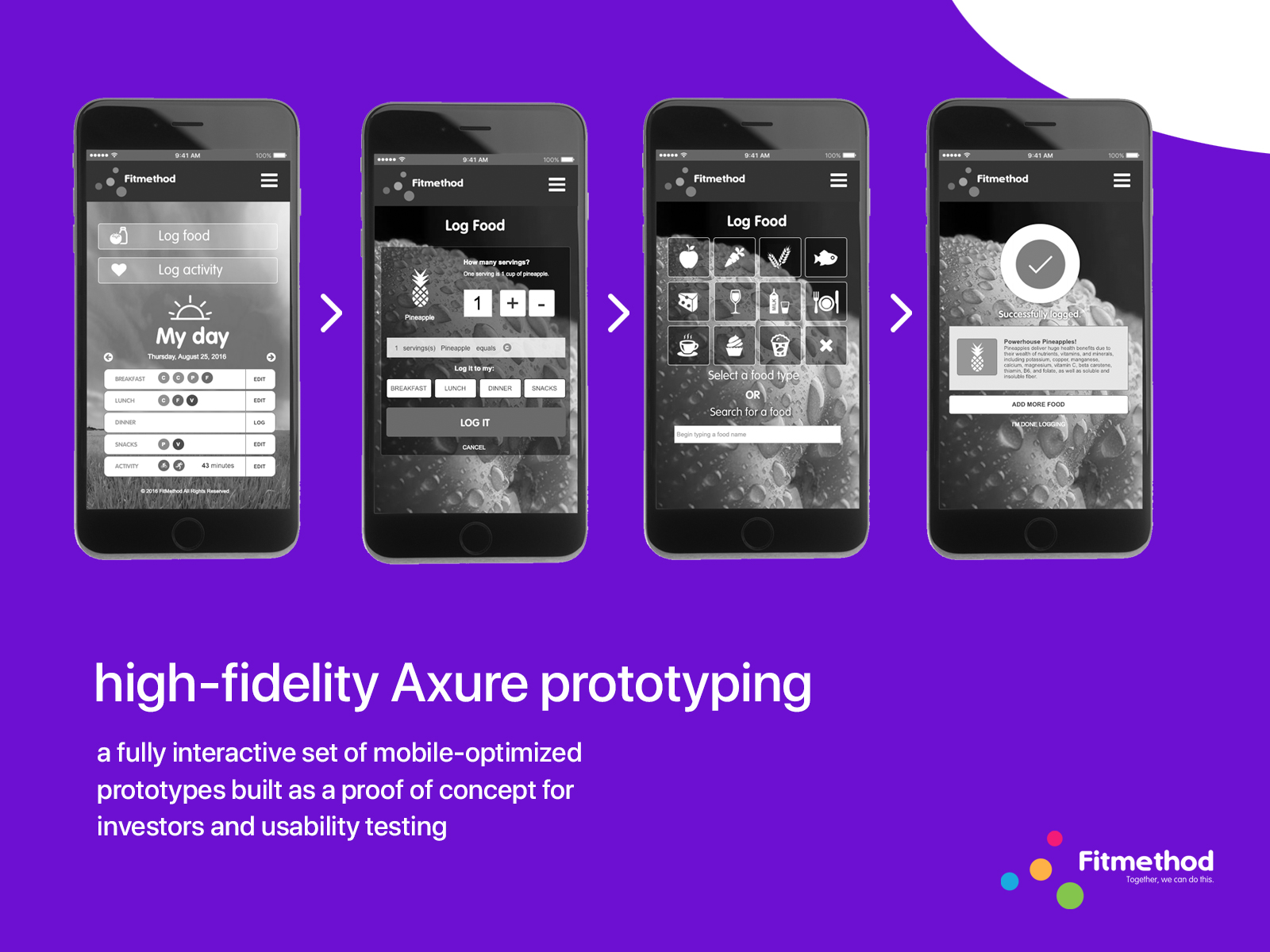 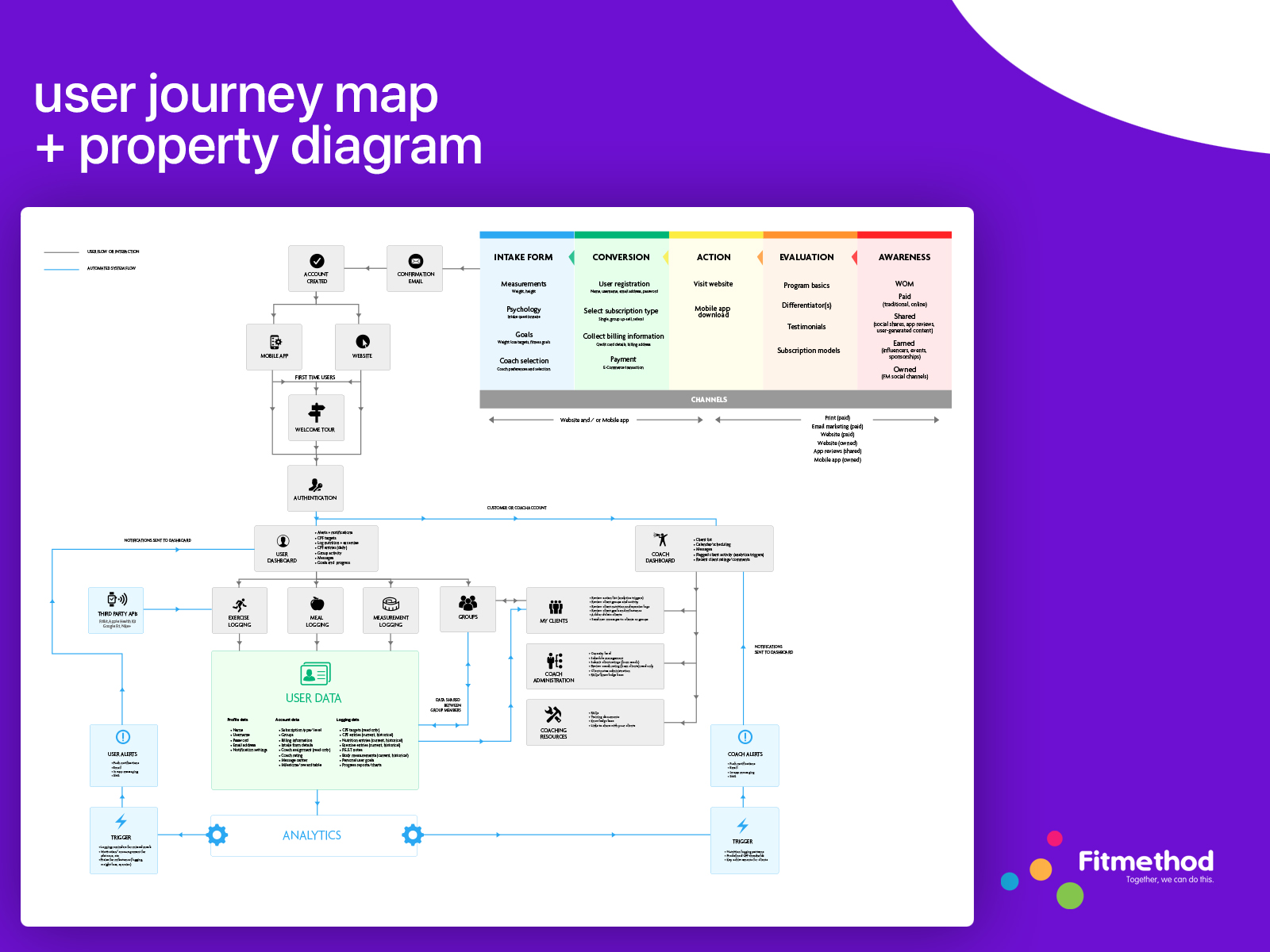 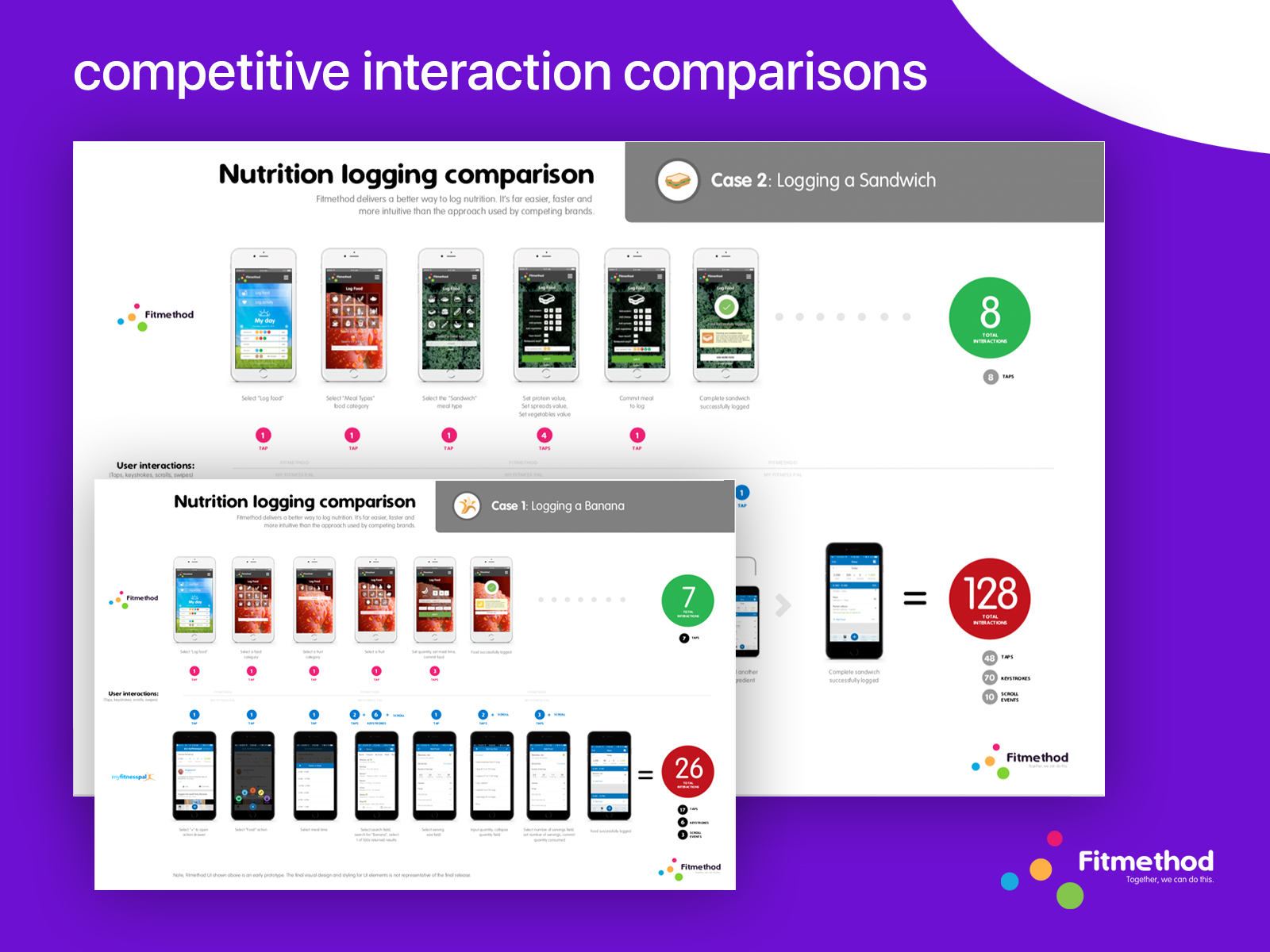 Competitive review
‍As part of my competitive review, I diagramed one of the key differentiators for Fitmethod - simplified food logging. In this diagram, the number of overall interactions are compared between MyFitnesspal (a key competitor) and Fitmethod for logging a simple food like a banana, and a more complex food like a sandwich.

Our role in this project

This was a wonderful project to be part of, as it aimed to address an important issue around poor voter participation,  offering a creative solution to empower employers to solve this problem.

It was also satisfying to work with a group of highly-motivated, respected brands who supported this campaign. By November 6th, nearly 700 companies had signed on to pledge their participation in this important initiative.

View additional assets from this engagement

Sign up to receive periodic email communications from Input UX with our latest insights, downloads and tips around user experience and product design. We'll never spam you or sell your contact information to anyone, and you can unsubscribe anytime if you're not loving it.

Nice one!
Thanks so much for subscribing to Input UX updates!
Oops! Something went wrong while submitting the form.