Redesigning an enterprise web app from the ground up

TLDR summary of this engagement

Following SurveyMonkey's acquisition of GetFeedback in the fall of 2019, we worked with the product team to completely overhaul the user experience and interface of the web app.

This exercise involved planning for new product features made available to customers immediately and planning for longer-term direction for the product within the SurveyMonkey suite. Activities and highlights included:

We played a crucial role in discovery and exploration at the beginning of the project by empathizing with users to gain a complete understanding of their needs, wants, and ideal outcomes. Information architecture and navigation systems were closely related to many of the challenges we observed in the previous UI.

We built and iterated on interactive, low-fidelity Axure prototypes to simulate potential navigation models and interaction patterns. A vital goal of the prototyping exercise was to validate a new navigation behavior and its ability to accommodate various app levels.

Prototypes were formally tested with customers to identify hurdles or gaps in the proposed navigation system. Observed challenges were iterated upon and resubmitted for testing with users to arrive at a final navigation system.

To approach the new UI with a proper foundation, we built a comprehensive design system for the GetFeedback product in Figma. With Google's Material UI as a base, we defined an exhaustive library of components, styles, and variants. These components became the building blocks for the new user interface.

Finally, we created high-fidelity mock-ups created to depict the polished interface and screen designs that users would ultimately experience.

We worked closely with product managers and engineers throughout the development phase to the final release.

GetFeedback is a survey platform explicitly built to gather customer sentiment via easy-to-use surveys. Following SurveyMonkey's acquisition of GetFeedback in the fall of 2019, we worked with the product team to completely overhaul the user experience of the web app.

Among other challenges, in its former state, the UI lacked consistency and scalability. Developed over multiple versions, interface elements, and layouts shifted based on features or location within the app. These shortcomings contributed to the barriers and complexities that the product team faced when features and enhancements from the road map were considered for rollout.

Working with leadership, project managers, UX & product designers, and engineers, we quite literally built from the ground up with this project. Rather than a simple re-skinning, we began by exploring the foundational challenges users experienced with the current app and experimenting with various potential solutions.

Aside from the app UI, we worked with internal teams to plan, architect, and visualize key features like upgrade paths and plan usage. These are two areas of particular importance as they needed to facilitate conversion while not interfering with the core app functionality.

Our end-to-end services helped the GetFeedback product achieve enormous gains with users through an early release program. During this period, early access users were asked to provide feedback on the new UI, navigation, and app structure. At the time of the writing of this case study, feedback from users has been overwhelmingly positive.

Do you have a digital property or product in need of a renovation? Are you in the early stages of your product and need to develop a proof of concept? Is your digital campaign underperforming or failing to convert customers? Contact us today for a complimentary consultation to review your requirements and to start working towards solutions.

Book a consultation
Consultations are managed through Calendly and will open in a new browser tab. 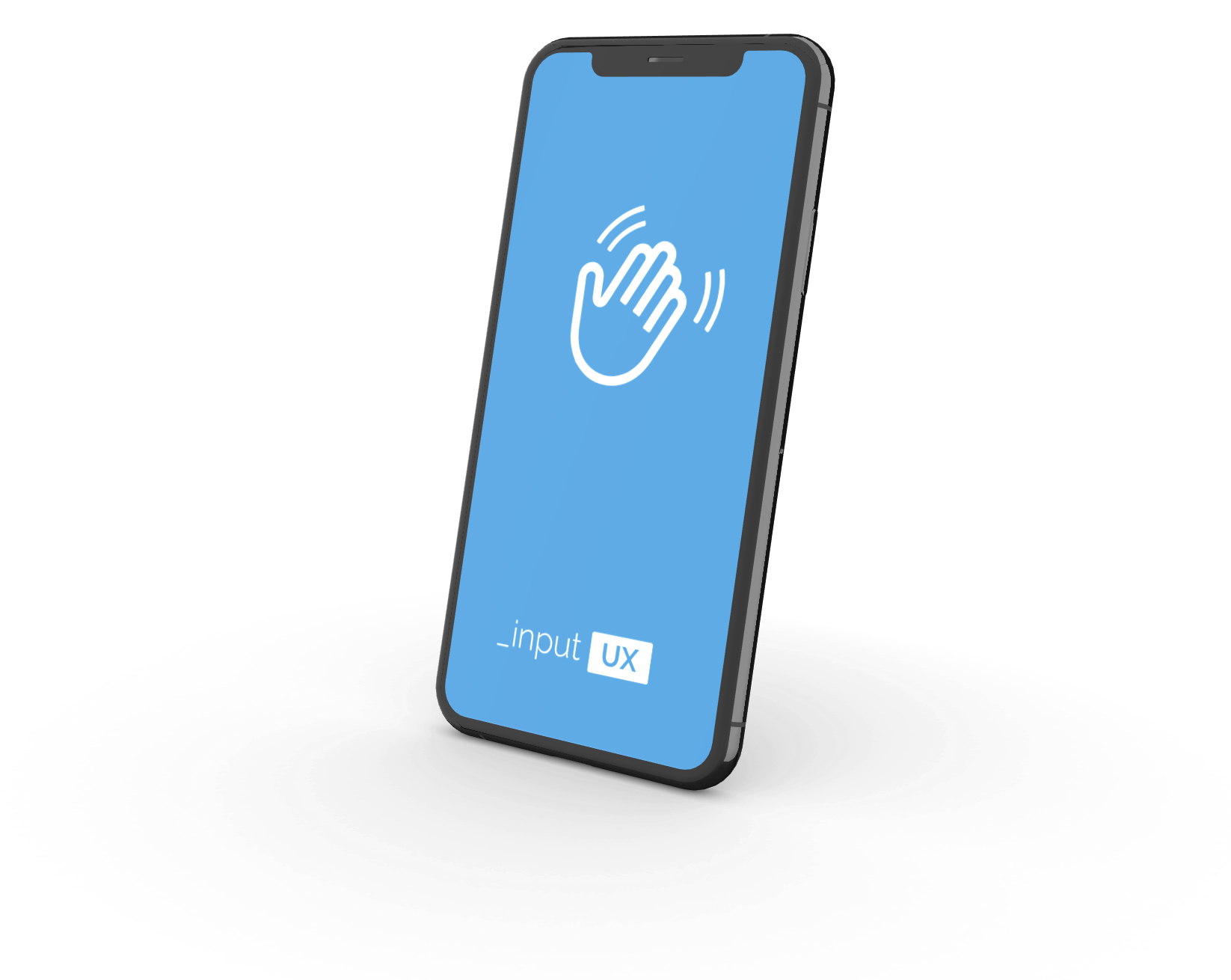 Explore our other work